Four Years in the Making 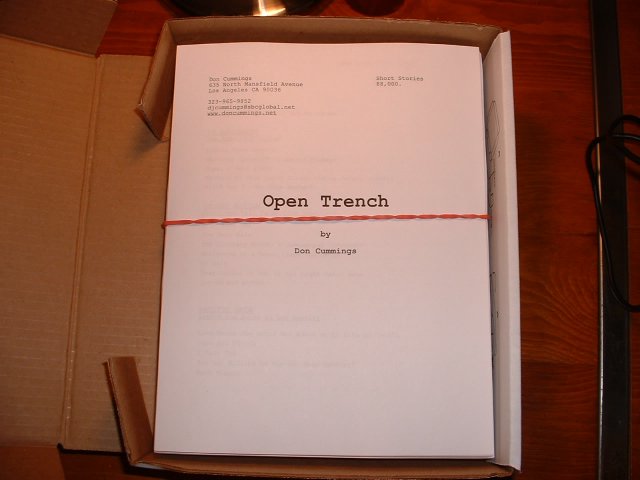 In 2001, I started writing a new one-man show. It sounded a lot like a book, so I stopped writing.

In the spring of 2002, I realized I had a book in me, so I went up to Lucia, near Big Sur, and spent three days in a monk retreat. I read five books of personal and comic essays and sat down and began some free form writing of my own.

During this time, I stopped to write two full length plays, The Fat of the Land and A Good Smoke, went to Nova Scotia, France and Ireland, had some health annoyances, bought a small apartment in Jackson Heights, New York, replaced my crashed Crapintosh with a Gateway PC and smoked way too much weed.

I could not have written this book without the help of my Tuesday night writing group, Moose Purse. I also relied heavily upon Adam's editing skills, Megan's well thought out opinions and Mary's positive reinforcement.

Writing a book is really pretty cool. I recommend it to anyone who thinks they can do it. It takes discipline, sort of. But if you have the impulse, that usually will set up the discipline for you. Besides, when else on this earth do you have the time to quietly think about what you are thinking about? Writing straightens out and clears the mind.

Now, the book is done. Today, it is in boxes. Tomorrow, it goes out to some well established contacts. Here comes the next stage. How enjoyable. It's so nice to see it in the box with the colorful rubber band.
Posted by Don Cummings at 2:57 AM

And Congratulations again! And, yes, it's a wonderful picture.
Great and good luck Donald!

Don, you really are a very talented writer and I hope that your book gets published and more people can enjoy your writing as much as I do.

Yes, congratulations. I know the pain you went through birthing that baby!