Did I miss it? Did I blink?

There I was, winning the Oscar Pool, when the dead list slid by with all the wonderful dead talent from 2013.

And to our later surprise, as I sat on a thicker wallet, it became clear to us all they left out two enormously important film actors who died in 2012:

Why?  What did they do to deserve such a snub?

Click for Pics
Posted by Don Cummings at 9:53 PM 0 comments 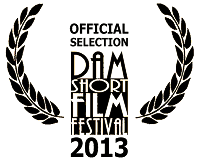 I am so fat and trunk-like, a Keebler elf just crawled out of one of my thighs. 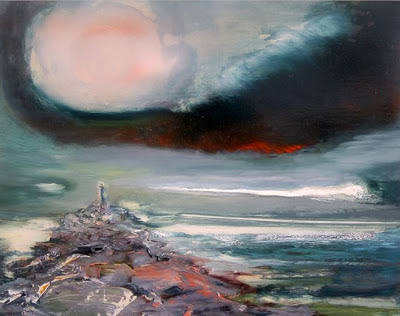 My great friend who is a great painter. Megan Karlen.

You will love living with it. We do.

I have arrived at an age when vulgarity is over. I can no longer make jokes about anyone’s genitalia, the tightness of spaces, the oozing of pleasure creams, nothing.

This is too bad.

But it is true.

I have a bit of a leftover adolescent thing. As Freud, Faulkner, my friend Karen and others have noticed---the deeper brain knows no such thing as time. It’s all alive at once. Many of my new-to-sex-boy-thoughts have not blown away. They are forever buried in there so I often think about such items as sausages in buns, snail marks on sidewalks, happily choked chickens, etc.

In the metro system in , there is a recorded P.A. announcement that comes on after everyone has been discharged at any station. It states the current location and then it goes,“The next stop will be _________.”

This could be , Grand Concourse, /Penn Station, , etc.  Because there is always a slight pause before the recording names the next station, it gives me plenty of time to fill in the blank with, “deep inside your mother’s vagina.”

I am not proud of this. Though I do enjoy saying it quietly under my breath. I think this makes me feel like I am twelve years old and I am getting away with something. Of course, I do not want the subway to stop deep inside anyone’s mother’s vagina. Nor does saying this feel at all sexual. It just feels fun. Like I am getting away with something silly. I don’t feel aggressive. I don’t feel like hurting anyone. I do not have pent up rape fantasies. I just like the playfulness of it.

But I have veered.

What I have to say is---you just can’t say anything like this out loud after a certain age. It comes off as creepy. It doesn’t sound silly. It sounds mean. I think it’s because people think you mean it, or that you are going to incest someone, or that, somehow, you are disgusting for being sexual at all. It makes you come off as crass and/or dangerous. So you have to keep your immature word games to yourself.

I am a biologist by education (though never by employment). And frankly, I could watch someone take a scalpel to a body, open it up, throw the guts around, and then put them all back in and sew it all up while I am eating a big bowl of spaghetti with red clam sauce. I am completely non-squeamish. I could lick a sliver out of your eye. I could hold the brains of a Kennedy family member in my hand and not be traumatized. I am not afraid of being old one day because of the possibility of crapping in my pants. I don’t know why. I just think I'm kind of earthy. It comes in handy. I am the one who is always asked to kill every turtle sized cockroach or any abandoned lame baby opossum. I just do it. Whatever. We’ll all be snuffed out sometime. Makes you kind of want to enjoy the day even more, no?

I think my boyish thoughts about sex are simply corporal. Our bodies are just bodies. I am not wanton. In my middle years, I have naturally become quite middle class, conventional and calm in my habits at home and abroad. These thoughts and words are just old fun-timey childish blathers I can only enjoy within the privacy of my personal space.

If I am to mention anything sexual in mixed company, ever, it splats ugly like a turd in a punch bowl. And not because of me, I must say. But because of the audience. If the audience were truly paying attention, they would realize I'm just being a kid about stuff.

Adding to that, it seems you get to a point in life when you can also not talk about politics, religion or money. People behave even more aggressively and can easily attack you. Sex is one thing. You can see people get scared when sex comes up. But the other subjects? People are opinionated and are ready to fight to the last man for their beliefs.

My response to all that?  Fuck ‘em.

But that doesn’t mean I want to fuck ‘em, really. But I do feel a little bit aggressive because my freedom has been clipped. So I concede that the use of the word Fuck is often a fabulous fun fricative experience designed to expel energy.

But I have to let it all go. All of it. And accept the social situation.

The price we pay for indoor plumbing, antibiotics, trips to and bagged nuts.

I have returned from The Dam Short Film Festival.

I highly recommend it. More later. But for now, enjoy one of the man made wonders of the world. It really is a marvel. 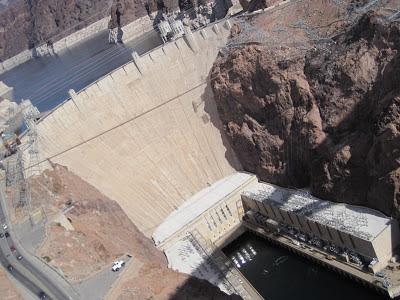 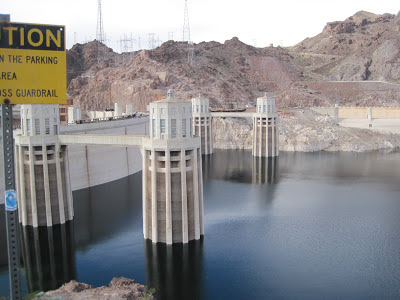 Posted by Don Cummings at 1:19 AM 0 comments 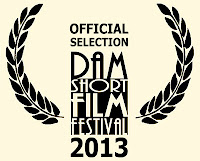 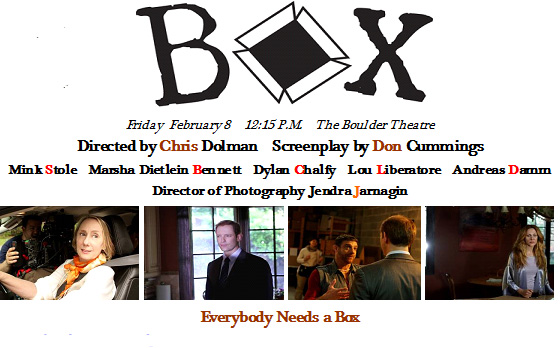