Off To The Berkshires

Because something about a NYC winter says, "Go North." 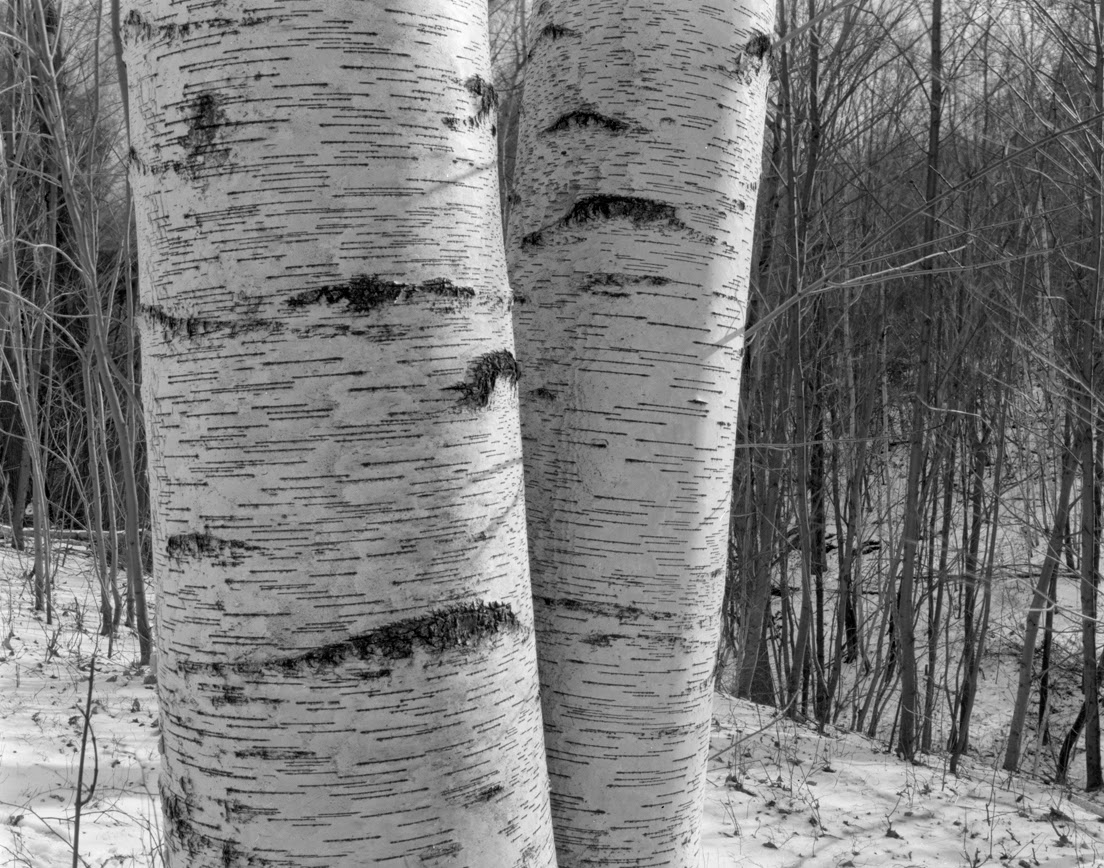 Going Clear: Scientology and the Prison of Belief


I love cults.  Something about them. The antipode to nature, really, while pretending to BE nature.

The problem, really?   Being a mess makes you stupid.

Email ThisBlogThis!Share to TwitterShare to FacebookShare to Pinterest
Labels: Advice, Stage and Screen

Thank you, North Korea. You held up my residuals from my first job ever working on network television. Mad About You. I was the delivery guy. The two mothers-in-law bought cribs for Helen's and Paul's baby. Much ado about crib hiding. I spent most of the day with Carol Burnett. We entered from the same door. We were back stage buddies. I liked her autobiography. The first one. We talked about that. Carol was frustrated with the amount of takes we had to do, which was an unusually large number. Something was going wrong. It went on and on. I swear, it wasn't my fault. There was a huge traffic pattern problem with about seven actors.

I always think of that day when my quarterly check arrives from Sony.

How am I going to live without my six dollars and twenty-eight cents?

Sony Pictures Entertainment has informed SAG-AFTRA that, as a consequence of their recent cyber attack, Sony’s payment of certain categories of residuals may be delayed by one quarter.

Mod Parents at the Motor Court 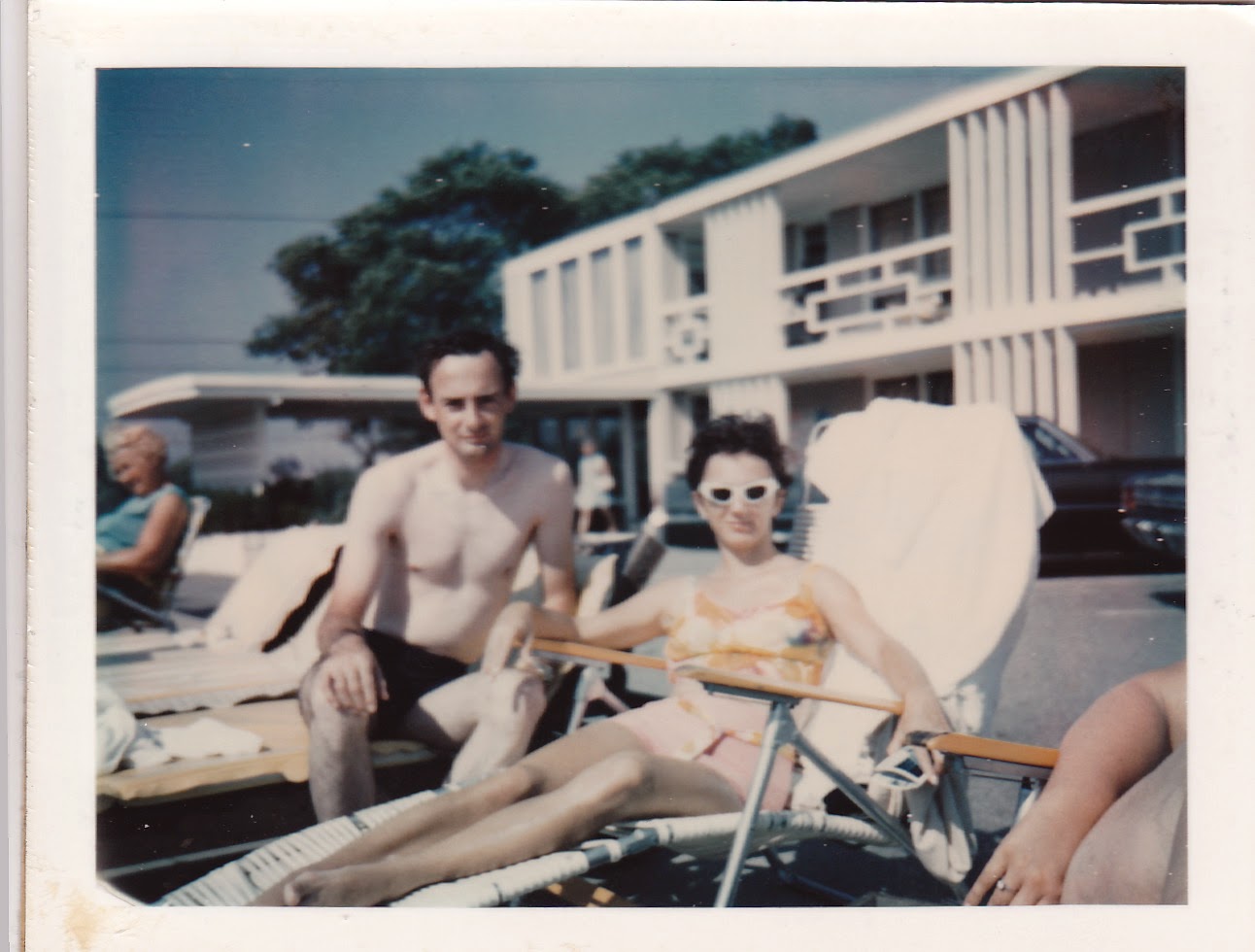 The fix is easy. And it is two-prong, only.

1. Every industry is 100% responsible for the recapture of 100% of its waste at every step of its product's life.

Anyone with me?
Posted by Don Cummings at 12:37 AM 0 comments

1.  If you are a model with a blank dead stare in your eyes, you are objectifying yourself and doing nothing good for anyone. Have a sandwich. Don't be dissociated.

3. Men, many, are on-task types. Let them finish their task.

4. If you are a girl under eighteen who likes to screech, with a woo-hoo, a general yell or a peel of laughter, we men are not trying to shut you down by looking at you crossly. We are just trying to save our ears. Try to save yours, please, too. You have a lot of time ahead of you and there is no reason for all this excitement or hearing loss.

5. Men are not sexist as much as they are confused. Explain things to men in small steps. Men can follow steps. List each one. Do not make any leaps. Do not assume a man can fill in any blanks intuitively. Be as specific as possible. Use the language of tools or sports or maps.

6. Behind closed doors, most men will tell other men that women drive them crazy. Try to find out what you are doing that is driving your man crazy. Then try to do less of that. If you cannot, that means there is something about your man that drives you too crazy. Find a different man.

8. January is lights-off month in the bedroom. The holidays did what they did. You can push up the dimmer in February. By March, you should be back in October shape. Drink lots of water.

9. Women are often better drivers than men. Choose to be the driver more often.

10. Be kind to your man. He is human, too. He just doesn't know it, sometimes. He was taught to dissociate, hunt the buffalo, bring it home, lay it at your feet. In return, you were supposed to prepare it and then give him the sex he craves. It was a stupid transaction, that's all, that took on a lot of cultural momentum. Forgive him. Forgive yourself. He is now living in a buffalo-free world and he just doesn't know what he's doing.
Posted by Don Cummings at 11:18 PM 0 comments

David Brooks, Please Put a Sock in It

The Presumptions are endless:

A person can do any or none of the above.
Posted by Don Cummings at 12:30 AM 0 comments

The World, The Bar in Bucharest

Seems sort of nuts to have never been to either.

I wonder about Russia, this whole Ukrainian horrendousness...are we all about to play Chicken Kiev?

I do not understand why this ISIL/ISIS/IS group wants to maximize pain.

All I do is sit in front of an iMac and type stuff. Hopefully, for everyone's ultimate gain and pleasure (more plays and books coming)--but really, in the face of the hell on this earth, I feel so incredibly powerless.

It is so easy to get all single-minded about things.  Like WAR IS WRONG  or LOVE IS THE ANSWER.  I mean, sure, those two things are something most of us can generally agree are useful ideas. But we still don't get it right because we still have all this horror. So taking a strong position has not really solved things, yet.

I like that we call our military DEFENSE. Sure, we attack, too---but at least we call it DEFENSE and not OFFENSE.

I wish I had a time machine. I wish I could find out, before we become extinct, if we ever figure out how to stop killing each other for territory and power and resources. Most importantly, I would like to find out how it happened, if it happens.

Or--did we make war so illegal that as soon any hot spot popped up, the entire world came together and took out the aggressor, immediately.

Sounds like a hard one to do. Like, how do you know who the aggressor is if it's a Hatfield and McCoy situation.

Maybe--there was a huge revolution that required everyone to belong to only one religion that reflected or obliterated all religions? Some sort of Unitarian Universalism with a net so wide it caught everything?

Sure. With all those Orthodox and extreme sects out there? I don't know.

But maybe, and I have a feeling, maybe what happened was--people got tired of it all and they just stopped. Just like you got tired of screaming at _________ to get your way. Or you just got so tired of being unhealthy with your eating habits or being drunk every Friday night down at the rink. People got sick of the killing and the violence and the self centeredness and the self righteousness. They saw it was the road to nothing great. It was such a chore and a bore.

We can depend upon weariness. The human monkey mind likes novelty. We get bored easily. My vote is that we simply got bored with the warring part of ourselves. Just plain bored. So that's what happened.

In my time machine, I found out that the last time there was even a glimpse of war it was when some young guy stood up in a bar in Bucharest and yelled, "Let's go over that hill on the outskirts of town and kill those assholes for the way they ride their donkeys! And take their women, their land and their oil!"  And everyone else at the bar looked at him like there was something so wrong with him, that he was so unoriginal and boring, that he just sat down and made a pot holder.