So proud to be part of the Ensemble Studio Theatre Los Angeles LAFest!
LAFest brings us new and unheard voices from the greater Los Angeles area.
This is a one night reading with an amazing cast, directed by the Celebration Theatre’s co-artistic director, Michael A. Shepperd, produced by Liz Ross and supported by the whole gang at Ensemble Studio Theatre-Los Angeles, my fab dramatic home.
So put down your holiday gift bags and bring out your cheer to Atwater Village this coming Monday evening and enjoy a great cast, a harrowing play about living in contemporary Los Angeles, and maybe even a date. Yeah, this is a date play. It’s all about how things can go wrong! A cautionary tale, if you please.
And see below for the other great things that are playing in LAFest. Go early and often!
LIVE WORK SPACE
Monday, December 11 @ 8PM
Ensemble Studio Theatre Los Angeles
3269 Casitas Avenue Los Angeles CA 90039
Written by Don Cummings
Directed by Michael A. Shepperd
With: Dan Alemshah, Hutchins Foster, Sharon Freedman, Tamika Katon-Donegal, Henry Alexander Kelly, James Macdonald
Suggested Donation: $15, Full festival pass: $75… Easy to pay at the door, but you can get advance tickets here: https://app.dime.io/108/events/778
(LIVE WORK SPACE is generously sponsored by Pacific Hudson Railroad, a media company) 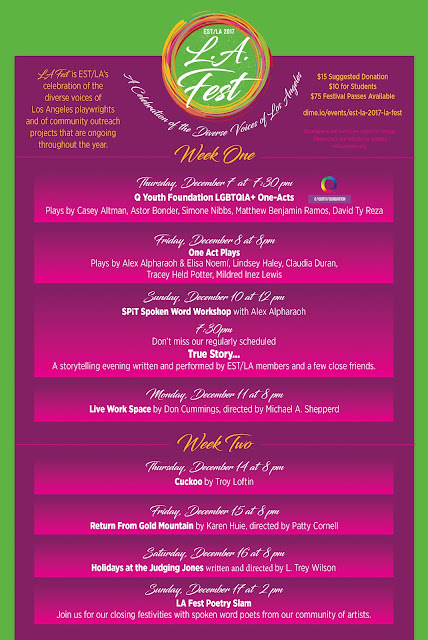 Live Work Space yields two couples into their futures. One couple makes it. The other one?…
Set in a new loft building in downtown Los Angeles, there is a restlessness reflecting our shifting urban times. Satisfactory levels of commitment, sex and intimacy are all in question. Especially after so much recent death in the lives of a few of the main characters’ extended families.
Frances, an executive at the height of her catalogue career, is married to Tad. Frances is exceptionally powerful and craves strong, physical love. Tad, an inventor, is grieving his dead pothead brother and grabs at the past and the future at once, missing the present entirely.
Next door are Alan and Drake, a writer of questionable sociological nonfiction and a mid-level television executive who likes to cook, with their enticing open relationship as a possible model for connubial modernity. But this path only gets everyone into trouble. Gus, an actor who aims to please and Michelle, Drake’s oldest, clinging friend, want what they want, too. Career fulfillment, human warmth, something.
By the end of the play, the walls clear out and the finale sits atop of the building with an annoying, useless helicopter flying overhead, offering no escape. Disney Hall gleams in the distance. And some very important things do fall apart while some lesser ones remain. It is sad and funny, like a marriage that survives and a marriage that does not, in a chronic culture where closeness is desired but very difficult to achieve.
Live Work Space shows us the new Los Angeles, the one where not everyone works in the entertainment industry (though some do), where not everyone is self involved (though some are), where love is sex is love is maybe nothing more than a reliably grilled steak with your man at home or a night out trawling for sex with some stranger in a sterile corporate clam bar.
Like and Follow us at:
Twitter: https://twitter.com/ESTLAFest
Facebook: https://www.facebook.com/ESTLAFest
Instagram: https://www.instagram.com/estlafest/
Posted by Don Cummings at 2:29 PM 0 comments 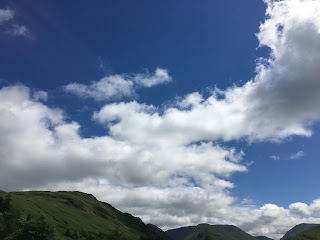 A Story and a Song for anyone who has gone anywhere: 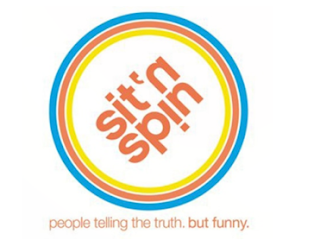 
**please note~ there will be NO LATE SEATING for this show**

Box: Released from its Contract, now Available for Free Screening 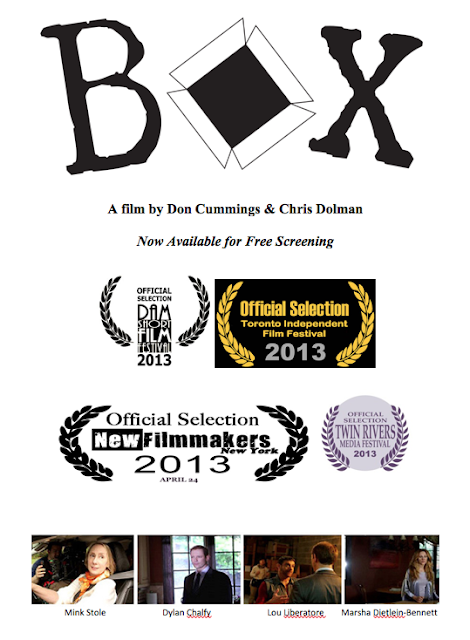