We had a great time at the Skylight Books Launch of Bent But Not Broken Friday night.
About 100 people were there. Okay, maybe 96.
Many books were sold, signed and spilled on.

Right after, as the cleaning up was in full force, there was an explosion and two seconds later the sound of a manhole cover clanging onto asphalt. A transformer blew out underground. All the lights went out on Vermont Avenue and the street filled with smoke. Felt a bit LA-apocalyptic. But many of us lived through the Northridge Quake of '94, so we would probably get through this. And we did! Thank you Kelsey and David for setting up this event, a huge thanks to Noel Alumit for hosting, to Lou Dimaggio for taking pics and for the hilarious assistance of Gordon Henderson and Madelynn Fattibene! What a treat.

A few pics for you.

In the meantime, if you haven't already and it feels like the right thing to do today: 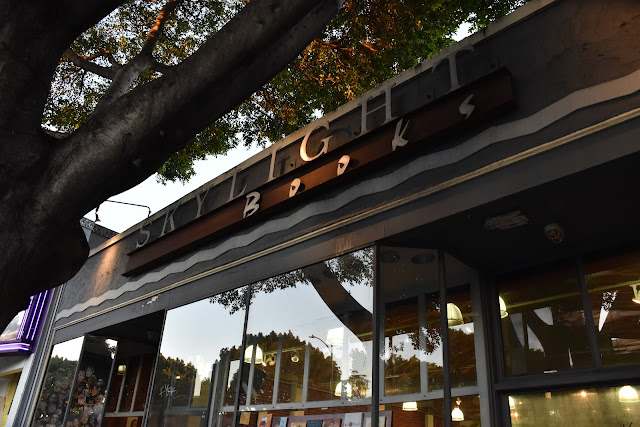 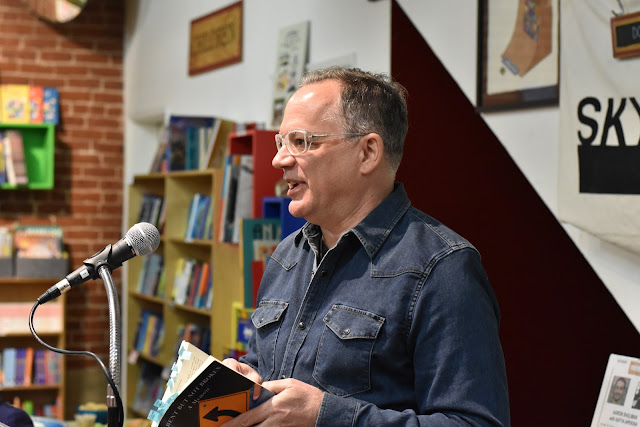 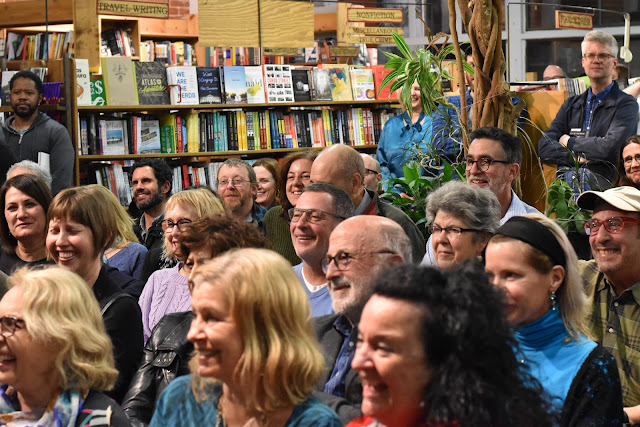 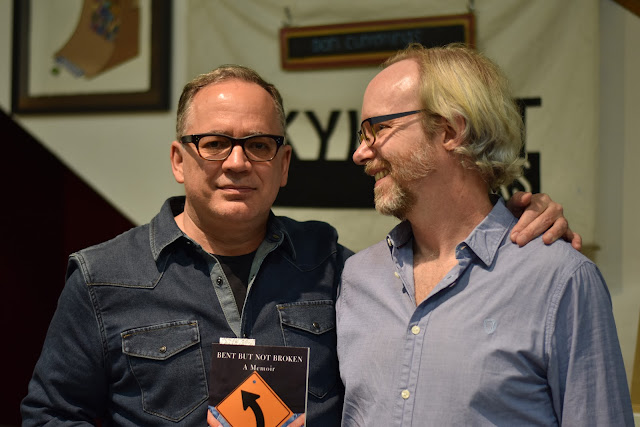 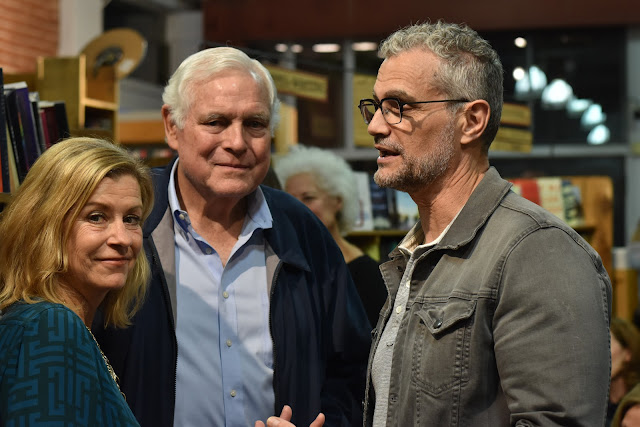 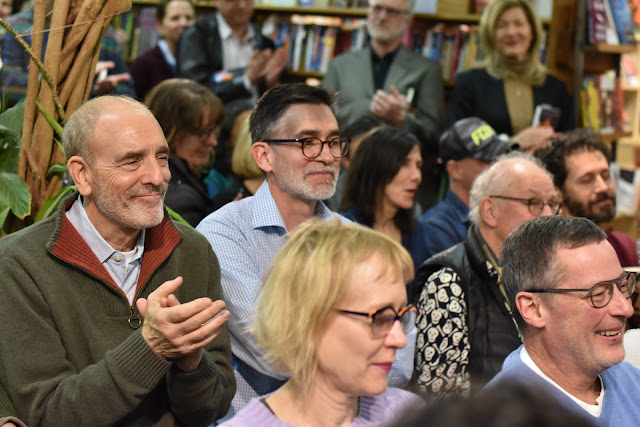 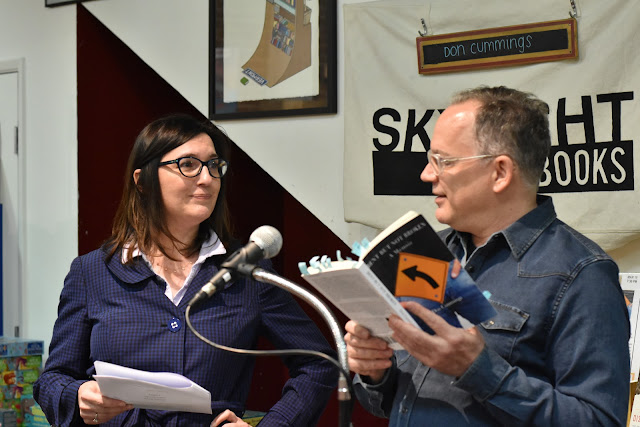 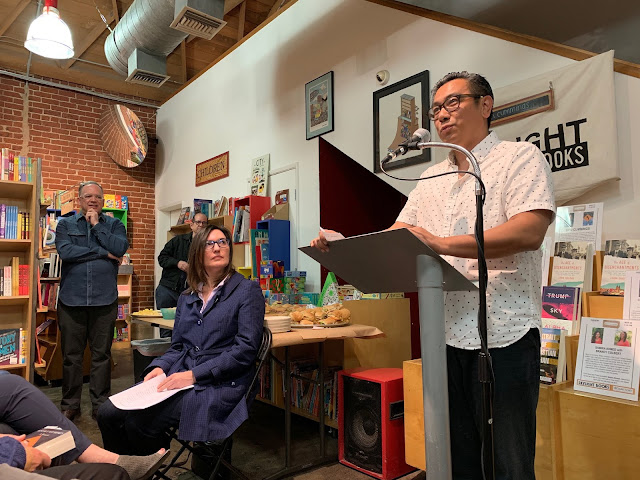 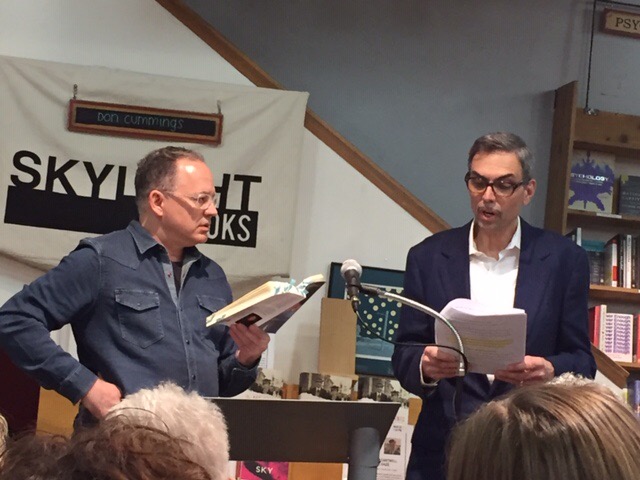 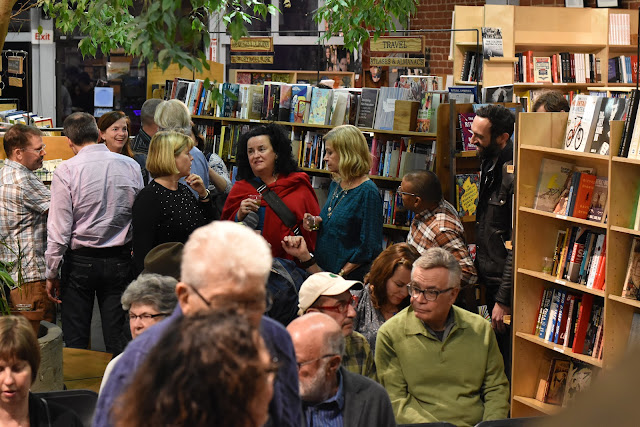 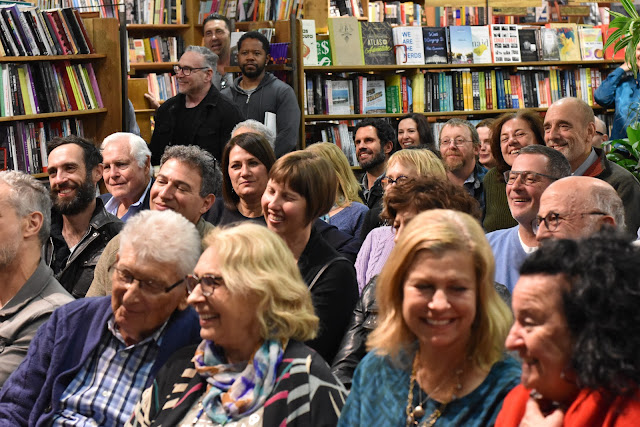 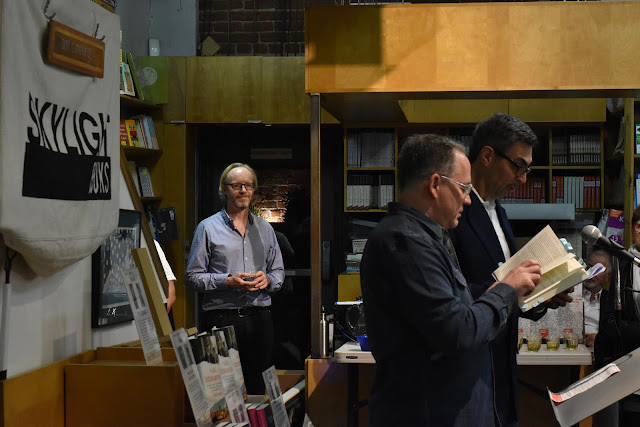 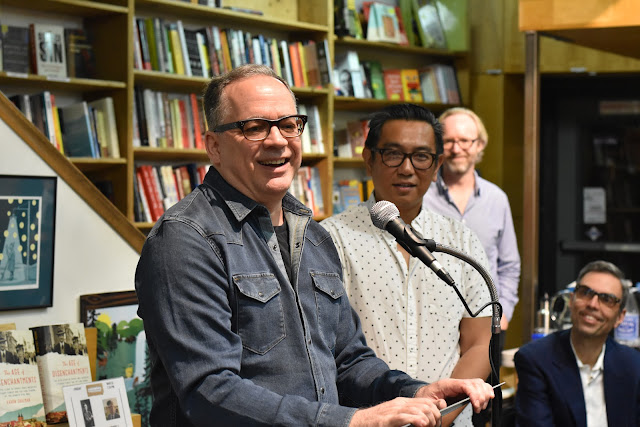 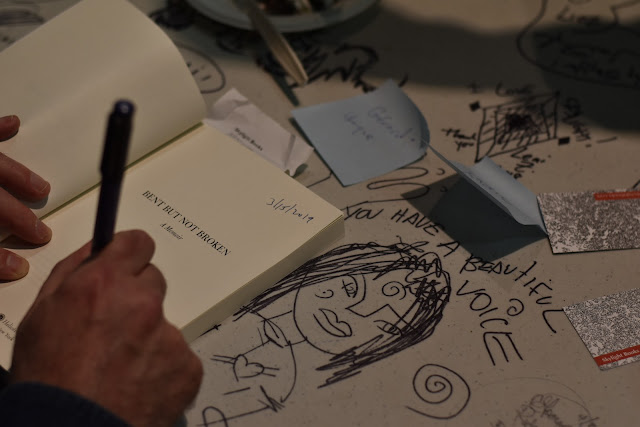 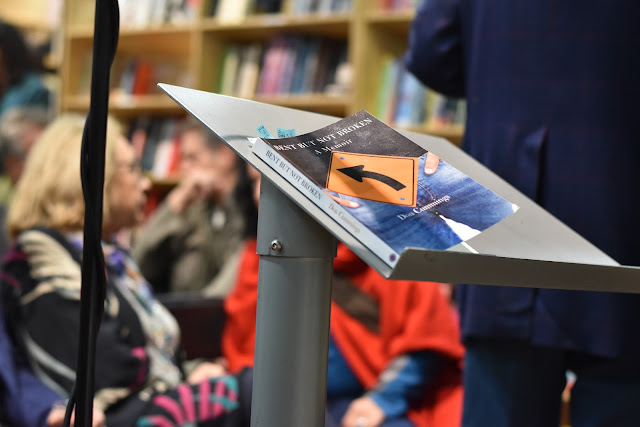 useful information on topics that plenty are interested on for this wonderful post.Admiring the time and effort you put into your b!.. review