The reward for having judged the Literary Death Match last night was to take a walk through early autumn Cambridge and Somerville today. Things are looking better than ever in these parts. Fancier than when I went to school there, the neighborhood surrounding the campus and Tufts itself is quite sprucey.

I went to this school, in addition to having a solid rep, because it was in Boston and it was pretty.

Today confirmed my younger decent taste. It warms me, because so many other places I lived in my youth have turned to hell from over development or singular decay. It was enjoyable to be someplace that has actually improved.

It was a good four years. Someone asked me if I was in town for Parents' weekend. I explained that I had no children. The kind woman asked, "No little Jumbos?" And I had to say no. (P.T. Barnum gave Tufts the dead stuffed elephant, Jumbo...our mascot. The whole dead elephant burned in a fire in the old Barnum Hall. Literally obviating any need to talk about The Elephant in the Room. I spent much time in the new Barnum Hall where I majored in Biology. Jumbo was represented by a cast iron elephant the size of three bowling balls.) 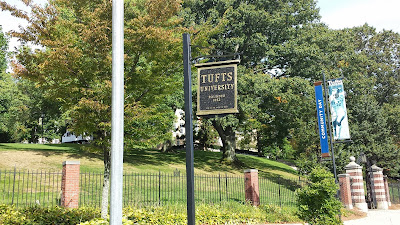 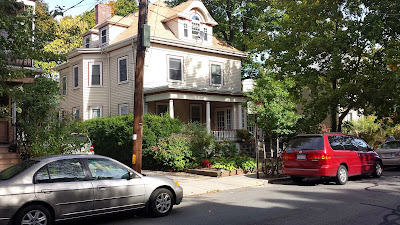 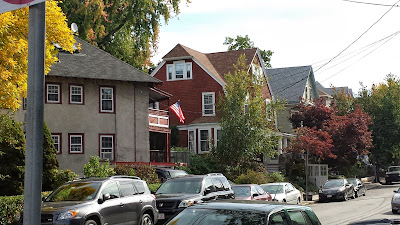 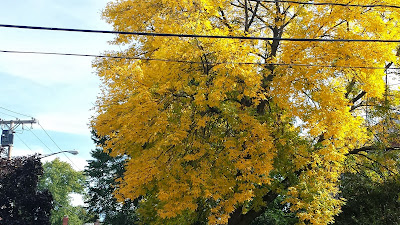 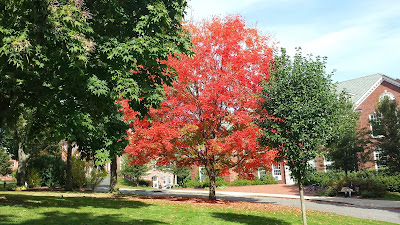 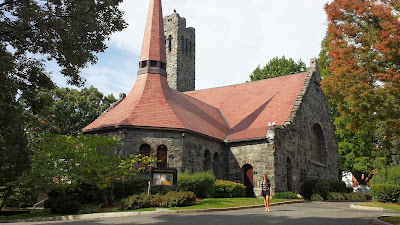 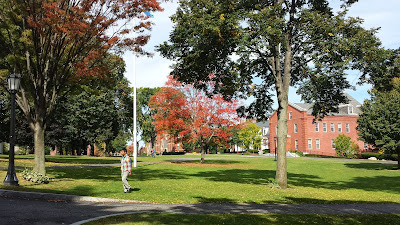 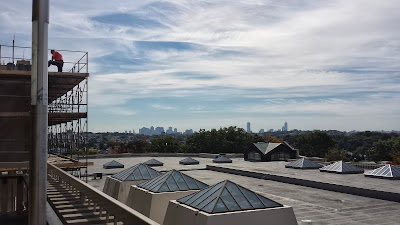 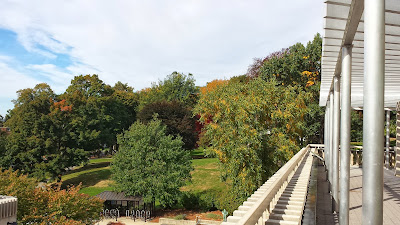 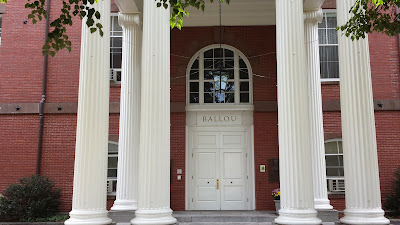 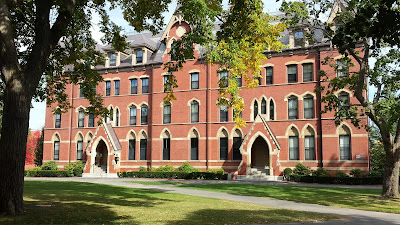 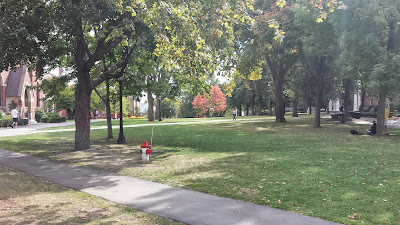 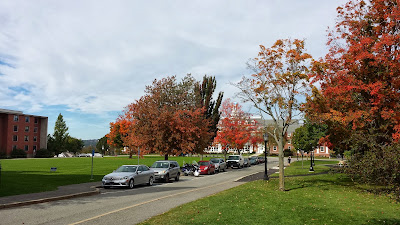 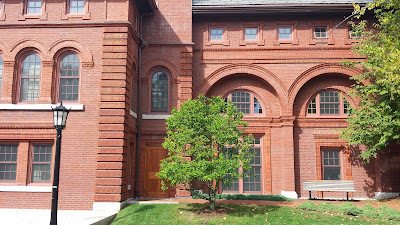 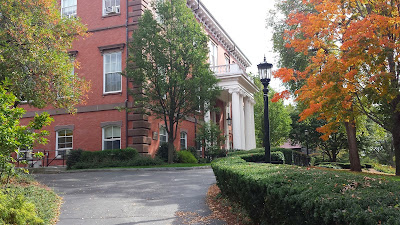 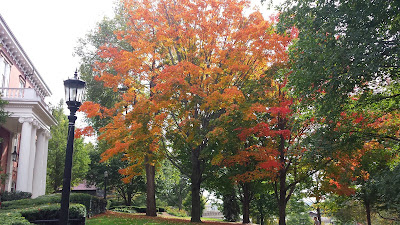 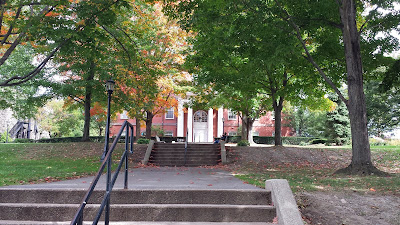 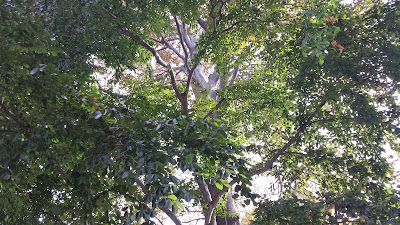 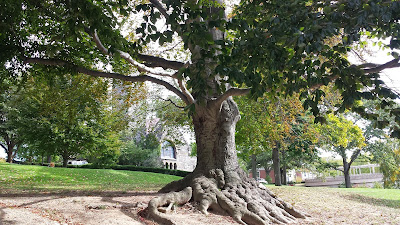 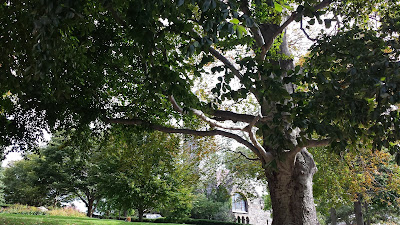 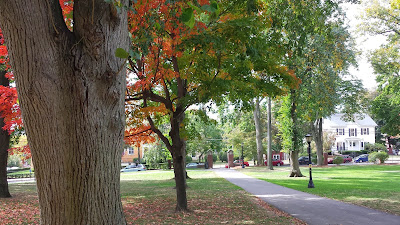 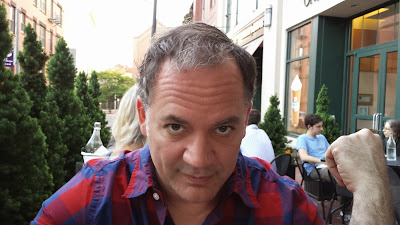